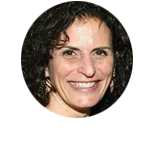 “Kimleigh got the audience to talk with an uninhibited openness that I have never experienced. I have been teaching Women’s Studies for over 15 years and T-O-T-A-L-L-Y! Kimleigh accomplished in one hour what I have strived to achieve in my classroom semester after semester. Students in my class felt transformed.” 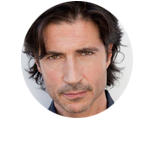 “Kimleigh’s one woman show is a testimony to the healing power of theater for both the performer and the audience. Her courage , honesty, raw talent and energy exhibited in her performance was inspiring. I recommend this piece to anyone who wants to see riveting show and catch a Star on the rise. Kimleigh is an artist and this show will wake you up and take you on a ride that you won’t forget.” 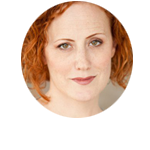 “Kimleigh Smith captivates and warms your heart with her energy and charm. She soars through the audience high kicking it In her cheerleading college uniform and literally spells out her cheers while reliving her innocence and shedding light on a (date) rape experience that caused repressed memories and hysterical paralysis. The story is important and is about survival rather than victimization. Miss Smith is a powerful survivor whose humor and self acceptance makes you need to hug her by show end…if not for her sake but for your own, hoping her super woman dust and strength will rub off a little.” 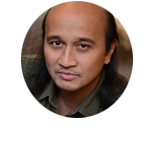 “Kimleigh’s show is a masterpiece of self-discovery and empowerment. She takes you on a personal journey to a dark tragic moment in her past and leads you to where she embraces the totality of the experience and allows it to painstakingly transform her into a survivor and beacon of light. She has you in the palm of her hands as she humorously and brilliantly shows you how she picked herself up and courageously explores the brutality of her rape and takes on the responsibility of taking charge of her life again. The message of her show is universal and a spiritually riveting exploration.” 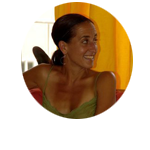 “Kimleigh’s energetic performance shares a human truth in an unmatched creative piece. A powerful journey of song, story, and dance. Her strong and caring voice and spirit were joined into one instrument.” 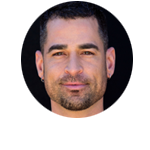 “Kimleigh is a lioness on stage. Unsuspecting audiences slowly realize their emotions are little more than the prey with which she plays, punctuated by moments of ferocious intensity. When it comes to the final roar of ovation however, be sure that standing, cheering audiences always win.” 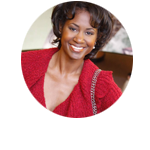 “The mastery of Kimleigh’s ability to take a socially relevant topic, mix it with personal testimony, comedy and colorful drama was a captivating experience! Kimleigh’s authentic energy and bodacious personality makes this provocative piece of art memorable! She is a talent to look for much to come from.” 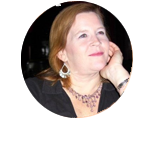 “A tour-de-force! Kimleigh Smith brings you through an uproariously kinetic journey that will leave you touched and exhilarated. There are very few performers who have all the power, nuance, and grace of Kimleigh Smith. She is a powerhouse to be reckoned with. Word.”

“I just can’t say enough about how totally totally KIMLEIGH is! She brings the house down with her charm and super womanness! I left cheering for this spectacular cheerleader who takes charge of her life!” 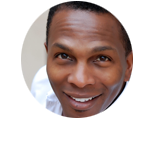 “If I see a higher standard of show than this at the Fringe, I will be very surprised. It captivates and entrances you from beginning to end. Kimleigh Smith’s exuberant and larger than life performance is no less than outstanding. There’s no point in giving away the story, but it is a classic triumph over adversity tale that struggles to remove itself from the memory long after the show has ended. I would like to add that Miss Smith is also a lovely person away from the stage and was happy to chat with anyone after her show. I wish her every success with this show in the future and would love to see her at the Edinburgh Fringe Festival one day!” 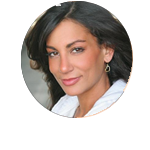 “Kimleigh Smith captivates and warms your heart with her energy and charm. She soars through the audience high kicking it in her college cheerleading uniform and literally spells out her cheers while reliving her innocence and shedding light on a (date) rape experience that caused repressed memories and hysterical paralysis. The story is important and is about survival rather than victimization. Miss Smith is a powerful survivor whose humor and self acceptance makes you want to hug her by show end…if not for her sake but for your own, hoping her super woman dust and strength will rub off a little.” 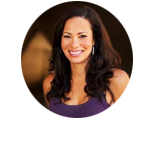 “Kimleigh Smith is a force of nature. The physical demands alone are enough to leave the audience stunned, but mixed with a warmth and baudiness that morphs an experience that would crush others. Ms Smith tells a tale of self-discovery that would empower the most depleted soul.” 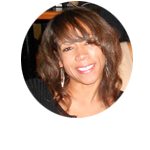 “T-O-T-A-L-L-Y! Awesome is what Kimleigh’s performance is! Ms. Smith takes you on a ride from young exuberance, to lost innocence, to a triumphant display of confident womanhood all in one fell swoop. To share such a personal and tragic story with quick wit, dynamic delivery and captivating presence is a testament to this great artist. Her show is fast paced, energetic, comical, gut wrenching, and DEFINITELY not to be missed! Simply Amazing!” 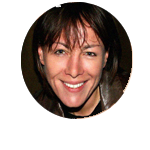 “Kimleigh Smith’s audiences are treated to a remarkable balance of intelligence, depth and tear-jerking hilarity. A remarkable presence with razor-sharp wit.” 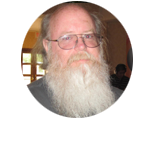 “This was by far the finest theater experience I have ever had. The pre-show music set the mood and continued throughout. Kimleigh is incredible – she sings, she dances, she makes you laugh! Her improv skills were evident as she made the audience a part of her performance. The story was intensely personal and inspiring. Kimleigh and T-O-T-A-L-L-Y! both deserve an award for this nugget of theater gold!” 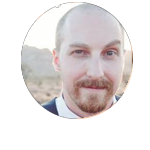 “I was fortunate enough to see Kimleigh’s show some time back when she performed for Evolve Cinema at the Bravo Cucina venue. She really stunned me. Then I got a chance to see her show again last night and I have to say, “GO SEE IT NOW!” This show is a roller-coaster that had me in stitches and sincerely touched (both times I saw it). One of the strongest bits of storytelling I’ve seen out here, sincerely.” 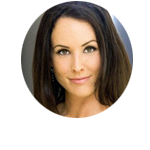 “T-O-T- A-L-L-Y! is one of the most impressive performances I have ever seen and is the only one that has gained my attention so much that I have put many of my own projects on hold to promote it. T-O-T-A-L-L-Y! is a must see! You cannot miss this.” 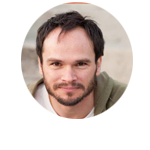 “Totally incredible. Kimleigh has you from the moment she steps onto the stage. I’m so glad I got a chance to see this wonderful production. If you are still not sure what to see, then you haven’t heard about this amazing show. See it!” 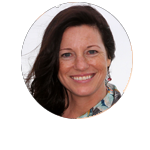 “It’s rare that an actor can bring her audience to both tears and laughter in one short sitting – Kimleigh managed to do both. Kimleigh’s solo show T-O-T-A-L-L-Y! strips her life bare, painfully revealing details of her past, all the while inviting you to join her on her triumphant journey to her present. I cried, I laughed and then I laughed some more.” 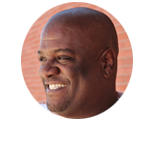 “Kimleigh Smith is a force of nature. The physical demands alone are enough to leave the audience stunned, but mixed with a warmth and bawdiness that morphs an experience that would crush others. Ms Smith tells a tale of self-discovery that would empower the most depleted soul.” 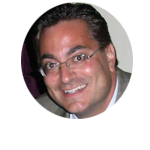 “A powerful journey of song, story, and dance. Her strong and caring voice and spirit were joined into one instrument. The message was clear and fearless, and the response was comforting. Kimleigh has awakened a unique voice and change during pivotal years in life. What an experience, and what a wonderful human being!”

“I had to go back and see it again, so impressed was I the first time. And Kimleigh did not disappoint – a remarkable woman and a remarkable story. As is the case with live theater, there were small differences between Monday’s performance and today, but they just made me love this woman and her performance even more. Thank God for Kimleigh!”

The dictionary defines a Superhero as a fictional hero having extraordinary powers; or an exceptionally skillful or successful person.

I like to pump up that definition a bit and say a Superhero is a real life person who shows great courage in the face of adversity, having extraordinary powers, and someone who is exceptionally skilled and successful.

A Superhero is also unimaginably strong and helpful to others, but most importantly possesses superhuman strength for supporting and healing themselves.

Want to hear from Kimleigh?

Get Updates & Success Secrets on how to reclaim your Sexuality, become your own Superhero, own your story and live the life of your Dreams!  Subscribe for free today and get all the goodies plus a FREE 30 minute coaching session!