Over 2,000 years ago people called the Celts lived in what is now Ireland, the UK, and parts of Northern France. November 1 was their New Year’s Day. They believed that the night before the New Year (October 31) was a time when the living and the dead came together.

More than a thousand years ago the Christian church named November 1 All Saints Day (also called All Hallows.) This was a special holy day to honor the saints and other people who died for their religion. The night before All Hallows was called Hallows Eve. Later the name was changed to Halloween.

Like the Celts, the Europeans of that time also believed that the spirits of the dead would visit the earth on Halloween. They worried that evil spirits would cause problems or hurt them. So on that night people wore costumes that looked like ghosts or other evil creatures. They thought if they dressed like that, the spirits would think they were also dead and not harm them.

Like many other holidays, Halloween has evolved and changed throughout history. It is no longer considered a religious Holiday. Now it is considered a spooky fun Holiday…where kids and adults can dress up in costume and instead of warding off the evil spirits, they can Trick or Treat and Booooooo as much as they want.

I used to hate Halloween…cause I was straight up a scaredy-cat and I hated candy. Ugh. Now I love Halloween. I love the creativity and how much fun it is to see everyone dressed up being silly.

Watching Michael Jackson’s “THRILLER” video is one of my favorite things to do for Halloween. It’s old school but legendary. It still scares me to death in all the right ways. It truly sums up what our spooky Halloween is all about. The walking dead and the living coming together…and dancing their asses off. Now that’s genius.

What’s your favorite thing to do for Halloween? What will you dress up as?

We have to remember that this life is what we make it and having fun is a big part of it. Don’t let your work, your life, stress make you take it all too seriously. Throw on a wig or a hat or design a fabulous costume and go Trick or Treat and booooo and dance your ass off.

If you haven’t seen the “THRILLER” video click on this link and watch it…Enjoy! 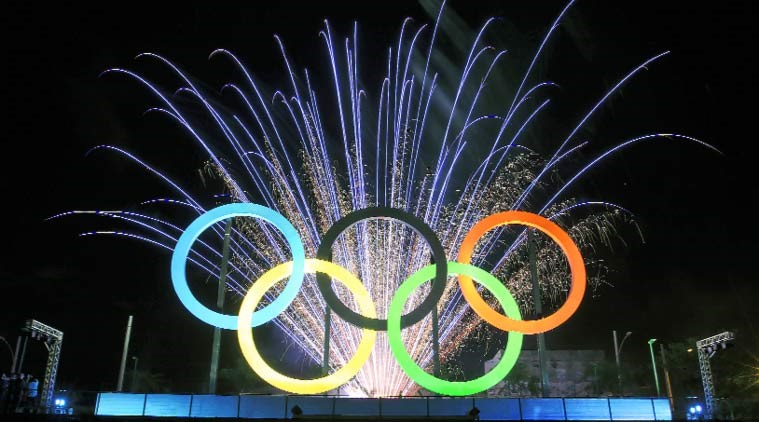